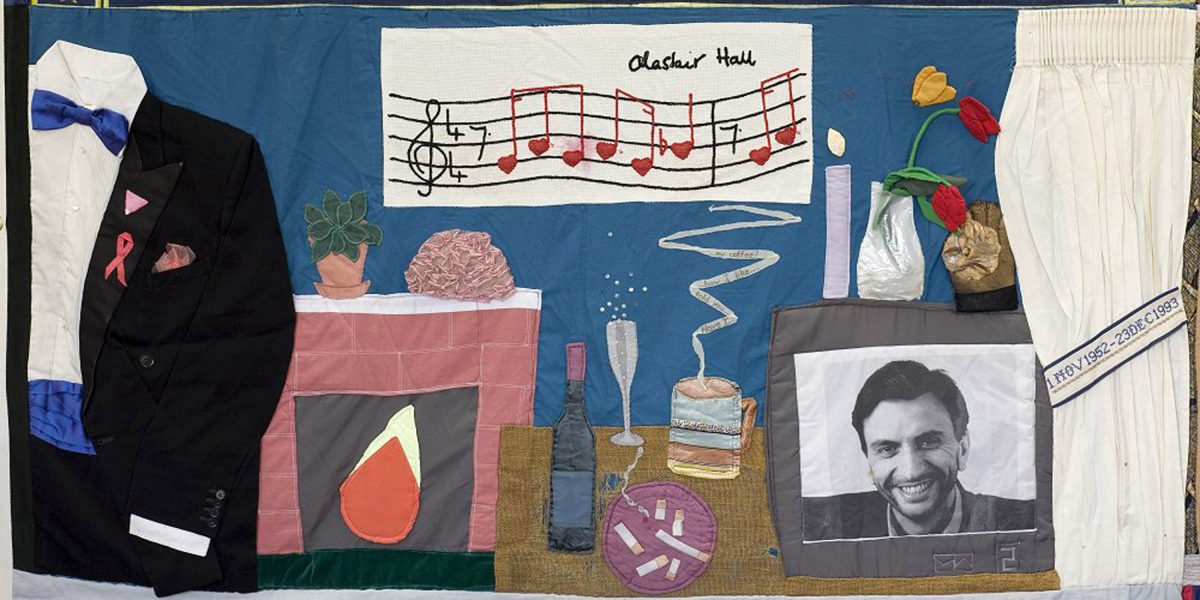 A Christchurch gay man who has battled to bridge the gap between fear about AIDS and the reality has been honoured by a special award by the AIDS Foundation (now Burnett Foundation Aotearoa).

In a moving ceremony conducted before his family and friends, Alastair was praised for his extraordinary contribution to education about HIV and AIDS issues. Christchurch Central M.P. Ms Lianne Dalziel spoke of the important part Alastair has played in the success of the Human Rights legislation, and Ettie Rout Centre manager Dan Knowles described Alastair as a “genuine Canterbury hero”.

Mayor Buck also went on to say how important it is that support is not only given to those living with the AIDS virus but also to the caregivers “whose selfless work often goes unrecognised in our community”.

“While AIDS statistics are terrifying,” she said, “it’s vital to remember that those statistics are all unique individuals who need our support and understanding.”

The following is the text of a speech from New Zealand AIDS Foundation (now Burnett Foundation Aotearoa) Board Member, Tim Barnett:

Alistair, the New Zealand AIDS Foundation are presenting you with a special award in recognition of your extraordinary contribution to education about and mobilisation around HIV and AIDS.

Since you were diagnosed with HIV, you have shown thousands of New Zealanders how to bridge the distance between fear about AIDS and the reality of living with it. You have done this in four significant ways.

First, you have had the courage to talk to the media. Only eight years ago, gay men were labelled as criminals by New Zealand law. To speak out on matters related to sexuality, particularly matters involving sexuality and ill health, took immense bravery. You were one of the first people with HIV to talk openly about your HIV status and explain exactly what it is really like to live with HIV and AIDS. Thanks to you, and to others inspired by you, people have listened and they have understood.

Second, you have been to the heart of our nation, driven by your urge to educate and to explain. In prisons; schools and hospitals; in corporate boardrooms; on marae; in the Beehive [Parliament Buildings]; on the National Council on AIDS. You battled until the message was heard and understood. You have made a tremendous impact on the way in which AIDS and HIV are regarded in New Zealand today.

Third, you have immensely strengthened the ability of our community to deal with AIDS. You have served the AIDS Foundation as a representative of People with AIDS. You set up the first national Body Positive Peer Support Group and helped to set up the National People Living With AIDS Union.

Fourth, you have kept battling. Your life continues to inspire us. You are a survivor. You have shown the medical experts that sheer willpower can overcome immense barriers. Your friends have been inspired by your example, and operate a round-the-clock roster to support you.

Alistair, you have done more than we can express to counter fear, myth and prejudice on the basis of sexuality and of health status.

Alastair died four weeks after being presented with this award which is depicted on his Quilt by the gold coloured hand above his photo on the right-hand side of the Quilt.