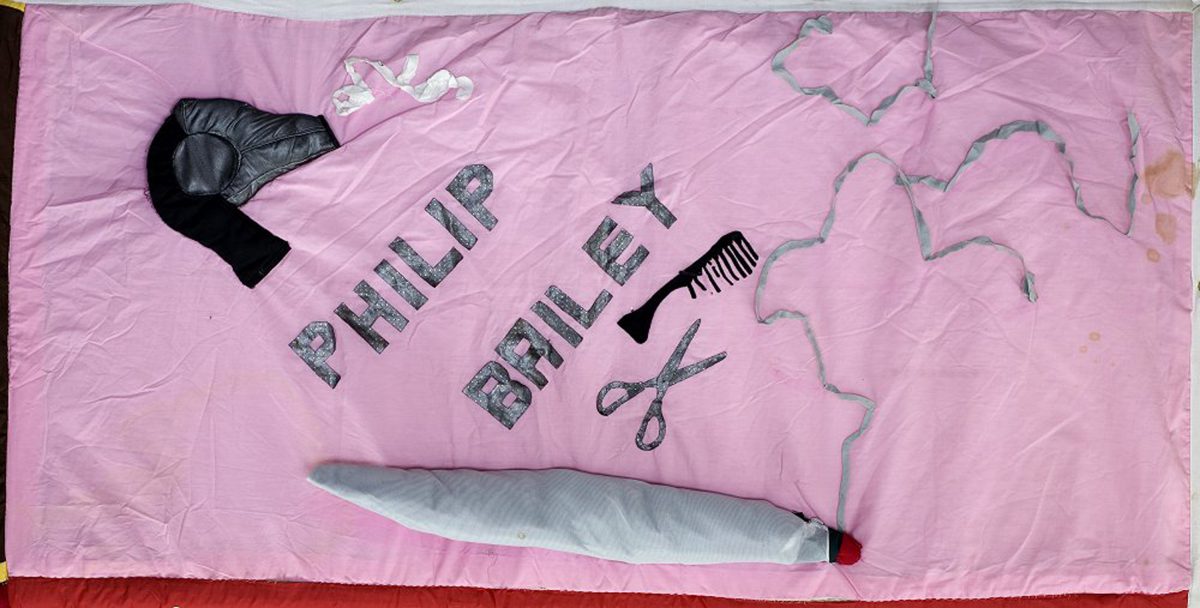 Phillip was born in Upper Hutt in 1946, the second of six children in his family.

He excelled in water sports and attended the 1986 Gay Olympics in San Francisco as a diver representing New Zealand.

He began a business at age 22 as a hairdresser, ‘Phillips’ in Milford, Auckland.

He won the top prizes in the New Zealand Hairdressing Championships in 1970-1972, and then went on to the UK and Europe in 1974.

He returned to New Zealand in the 1980s, setting up a salon in Cuba Mall, which he operated until his death in 1989.

He felt passionate about many causes, including the abolition of the death penalty, and many other issues that he felt offended his civil libertarian ideals.

His family always supported him and he is remembered with great love and affection not only by them but also by the many whose lives he touched and enriched.