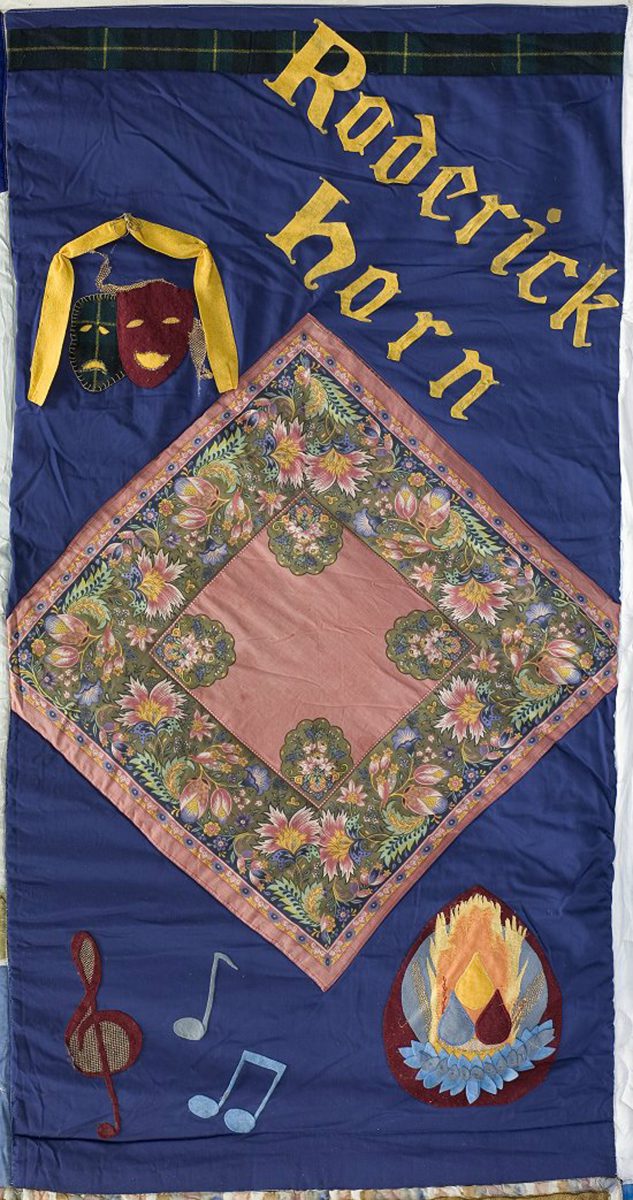 Roderick was born in Hawkes Bay, the only son of Ted and Mary Horn, and brother of Mary Twentyman.

He is remembered by his friends as a man of passion and wit. He was passionate in his career as an actor and director, passionate in standing up against social injustice, whether it be suffered by dispossessed Tibetans or people living with HIV and AIDS. His wit informed his deep love of literature and music, especially opera.

His devilish sense of fun made friendship a delight.

Early in his career, Rod was a member of the Old Vic and the Royal Shakespeare Companies. He came back to New Zealand in the late 60’s and is remembered in Auckland for his Hamlet, Marat-Sade, Hadrian VII, and Dames At Sea at the Mercury Theatre, under the direction of Tony Richardson.

On returning to England he worked as a staff producer for the English National Opera. A few years later he rejoined the Royal Shakespeare Company and toured with Nicholas Nickleby to the United States.

He decided to make his home in Los Angeles. There he saw Peter Wells’ film A Death in The Family and, being HIV positive, he decided to come back to New Zealand. He worked at the Mercury again, as well as Downstage and The Court. He won an award for Talking Book of the Year and took an active part in the NZ AIDS Foundation (now Burnett Foundation Aotearoa).

Roderick faced his illness with great dignity and courage, helped by his Buddhist faith and his loving friends. He died on 5th April 1992 aged 58. At his funeral, he was given a long round of applause for a life well lived.

The following photo is of the three people who read the names on The Quilts at the first unveiling of the New Zealand Quilt in October 1991. Roderick is the person on the right. The other two are, at present, unidentified. 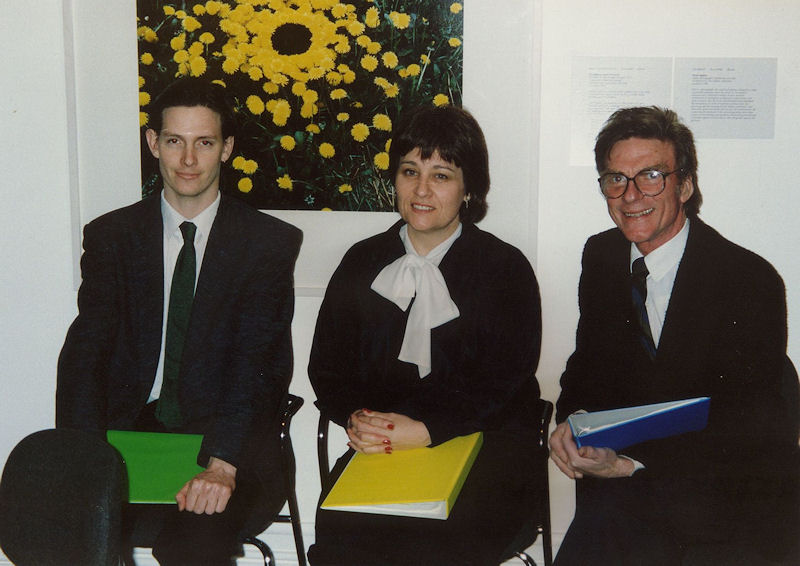 Bill has this to say about Roderick:

Rod was a dear friend whom I met long before I came to NZ. He came to the UK and had to do National Service in the Army. I met him in the Rhine Army Theatre Club in 1957. With Peter, David and myself, he took part in productions and we stayed in touch for years after that. I came to Auckland later as Planning Director for the City but only met him again shortly before he died and I had returned to the UK. He gave greatly to our world and looked deeply into his particular place in it. My wife and David mentioned above still talk of him with admiration and affection.

Bill also sent us this photo of Rod (on the left with Michael Jones) taken in Germany at Headquarters BAOR, 1958 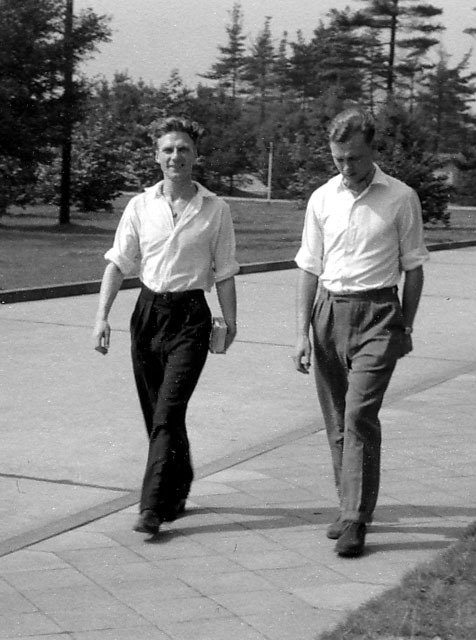 Felicity has this memory of Roderick:

I remember Rod Horn only as a stunning actor.

I was very young when I used to watch him on the Mercury, but I have never forgotten him.

He had great presence and influenced me enormously.

I first came across Rod’ at the Sheffield playhouse, back in 1965. I was studying Hamlet for ‘A’ level, and struggling with a production of it of my own in school. Rod was playing the title role at the Playhouse at the time and I plucked up the courage to ask him how much he would charge to come out to the Yew Lane Secondary Modern School to talk to my sixth form cast.

Rod came and gave a superb boost and insight for us all. What’s more the dear man wouldn’t accept payment, not even for his bus fare. The play went on to be an amazing success and the only Shakespeare ever to be produced in the school before or since.

That production took me from being a shy, bullied teenager to having the confidence to go on to Leeds University (Bretton Hall) and train to be a Drama teacher. I later founded Northac International Theatre Schools, and remained Principal for over thirty years.

Thank you so much Rod, rest in peace.